Threats have matured over the years and have becoming increasingly targeted and as a result organizations must go beyond global intelligence feeds based on static indicators of compromise and instead consider threat actors with shifting tradecraft and courses of action. The development of these types of threat intelligence has certainly risen to the fore. However, the term “threat intelligence” is being used in many different contexts and continues to mature. What does today’s threat intelligence really mean? And how can organizations consume and apply this intelligence in a meaningful way to boost their security posture?

Join Fidelis Threat Intelligence experts, Danny Pickens and Aamil Karimi for a live webinar as they present their findings from a series of data sets and dive into the implications for enterprise organizations, breaking down how security experts can apply threat intelligence insight to their real world defensible strategies.

Danny Pickens has over a decade of experience in military intelligence, counterterrorism and cybersecurity and has led large-scale, commercial cyber threat intelligence operations. Prior to joining Fidelis, Pickens served as a Director at Optiv where he managed the Global Threat Intelligence Center and lead research for managed security services. He spent the majority of his career within the United States military and various divisions of the Department of Defense and other U.S. Government organizations, working across the tactical, operational and strategic-levels of intelligence and cyber operations. He continues to serve in the U. S. Army Reserves as an intelligence team Non-Commissioned Officer in Charge (NCOIC) where he supervises the preparation and dissemination of all-source intelligence products, intelligence summaries, forecasts, and assessments.

Aamil Karimi is a former US Army All-Source intelligence analyst and spent over 6 years in Afghanistan working with the US Army, Air Force Office of Special Investigations, and supporting USSOCOM as an all-source and Human Intelligence (HUMINT) principal analyst and subject-matter expert, supporting counter insurgency operations. Over the last 7 years, Aamil has worked with managed security service providers (MSSPs) and large organizations to build and maintain cyber intelligence programs and standardize collection and analysis operations by combining past experiences with accepted intelligence best-practices. 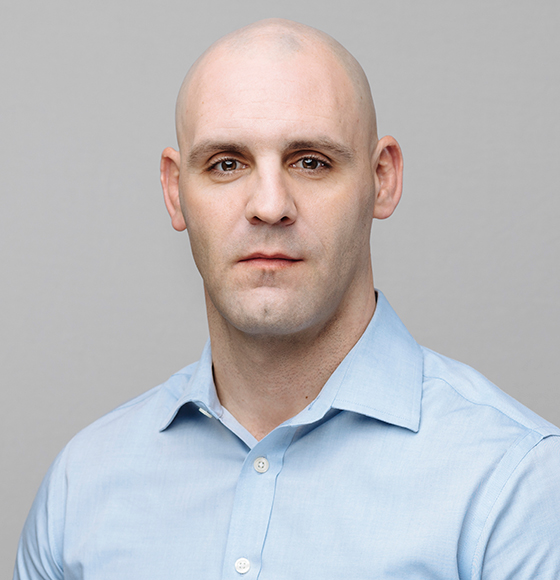 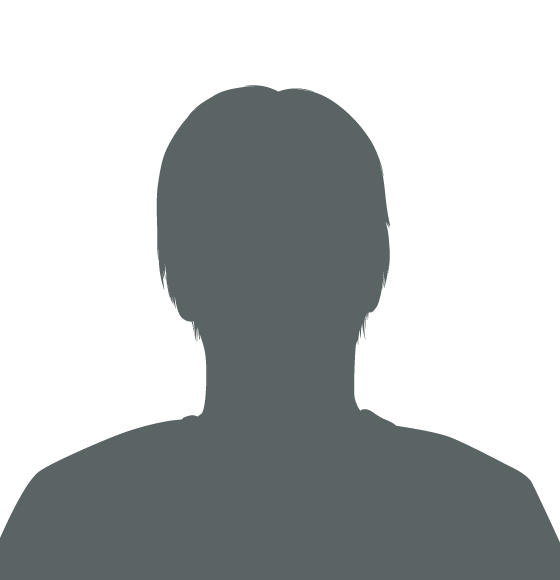