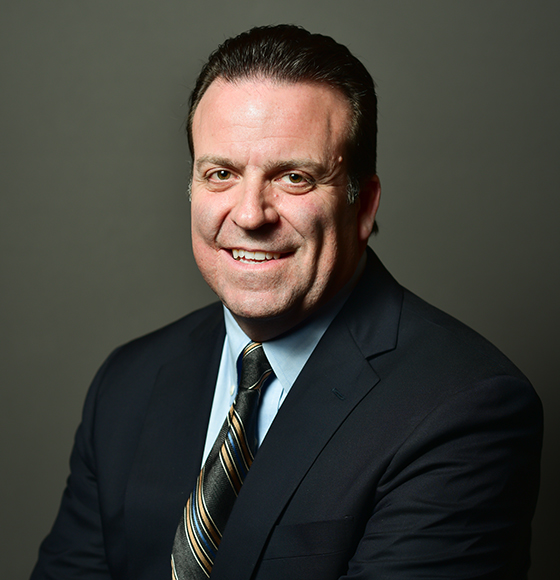 Connect with Gerald Mancini on LinkedIn

Gerald Mancini brings valuable experience in building and leading early-stage product development teams to his role at Fidelis. Prior to joining the company, Mr. Mancini served as Director of Engineering at Torrent Network Technologies where he led the development of an edge-router product which included software, hardware, and custom chip design efforts. His tenure at Torrent continued after the company was acquired by Ericsson and the development effort shifted toward IP routing products for wireless infrastructure networks. Prior to joining Torrent, he led chip development and system test for Nexion, an ATM switch manufacturer, both before and after its acquisition by Fujitsu. 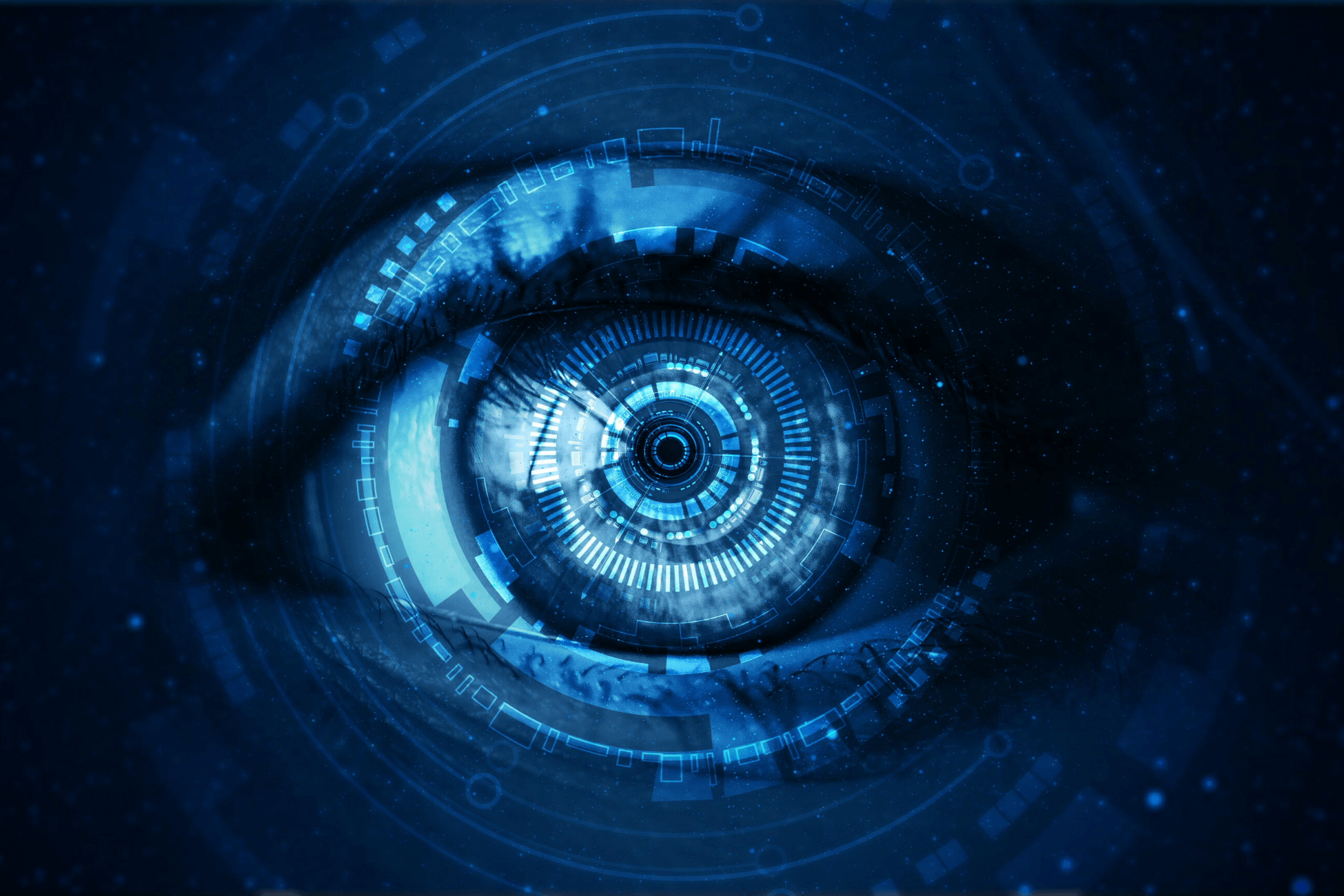 Since the dawn of the internet, cybersecurity has… 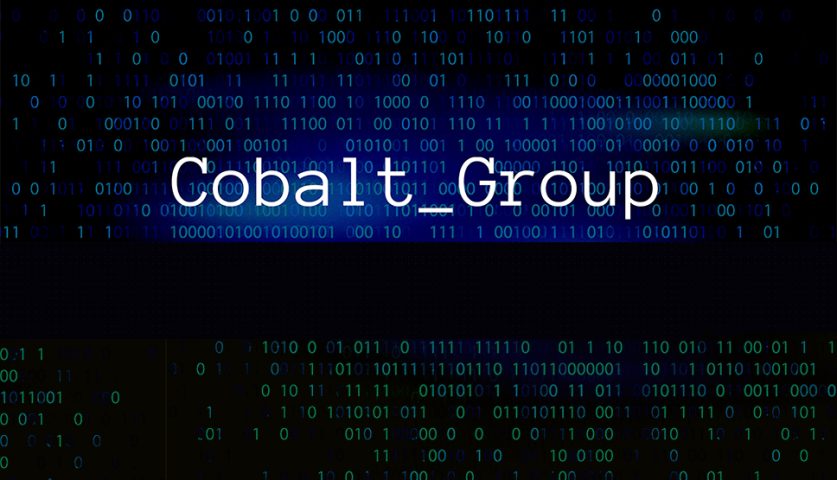